I have been going back and forth in my mind about who to use for my first profile piece on the blog. There are so many awesome women doing great things out there, that I was literally spoiled for choice and overwhelmed, so I decided to just bite the bullet and pretty much go with the flow. So when this weekend, Serena Williams slammed her way into history by winning her 22nd Grand Slam title, I knew I had to write a piece on her. I am by no means a sports fanatic, however you don’t have to be to recognize greatness when you see it. And Serena is just that.

This past weekend, Serena tied Steffi Graf’s long-standing Open Era record of 22 Grand Slam titles with her victory over Angelique Kerber in the Wimbledon final. It has taken her 346 matches to win her 22 majors; a true testament to her dedication and perseverance. Saturday was her 7th Wimbledon singles title, and she broke her own record as the oldest Open Era Grand Slam champion. Her stats are truly amazing. 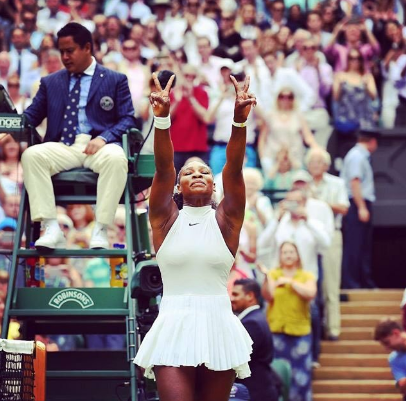 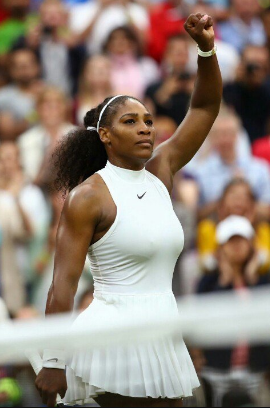 the French Open final a month ago. She has won nine Grand Slam titles since turning 30, the most by any woman in the Open era” – ESPN.go.com

Serena has won exactly 1 in every 3 Grand Slams she’s entered, if that’s not #blackgirlmagic, then I don’t know what is.Check out this awesome video of her journey as she recites Maya Angelou’s “Still I Rise” poem. It gave me the chills 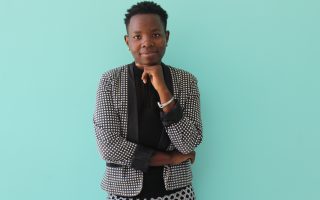